There are more shades of green than any other color in the spectrum, and when we think of a garden, a forest, a park, or a landscape the first color that comes to mind is green. And this time of year, the color green is everywhere including weeds, the leaves of the trees, and perhaps the greenest of all is moss.

If you live in the Pacific Northwest, moss is every present and no wonder with the levels of rainfall this year! So, what is moss? According to the Oregon State University extension site and Basic Biology websites, “mosses are a phylum of non-vascular plants.” That means they don’t grow flowers, wood, or true roots, or seeds. They reproduce through spores. Instead of a root system they have rhizoids. http://basicbiology.net/plants/non-vascular/mosses/

A primitive plant, mosses can be found where there is high moisture, low light and low temperatures. And, they serve many important roles and useful niches. The basic biology states that “mosses are important for a number of reasons and from many different aspects of life on Earth. For insects and other invertebrates, mosses can provide a great habitat and source of food. At a larger scale, mosses perform a number of functions that help ecosystems perform effectively such as filtering and retaining water, stabilizing the ground and removing CO2‚ from the atmosphere.

Humans have also utilized mosses for a number of reasons. Traditionally, moss has been used for packing food, helping to insulate houses, and peat formed from semi-decomposed Sphagnum moss was used as a fuel in the Northern Hemisphere. More recently, mosses have been used in the florist trade.”

For more in-depth information about mosses, check out the OSU site.

For fun, take time to observe the mosses in your yard and around your neighborhood. Harvest some and use it in your flower arrangements, in a fairy garden, or use as décor in your potted plants. Maybe it’s time to embrace this important shade of green as a beneficial and not a foe in our landscapes!

Gilmer, M. (2001) The Gardener’s Day: a daybook of acts and affirmations 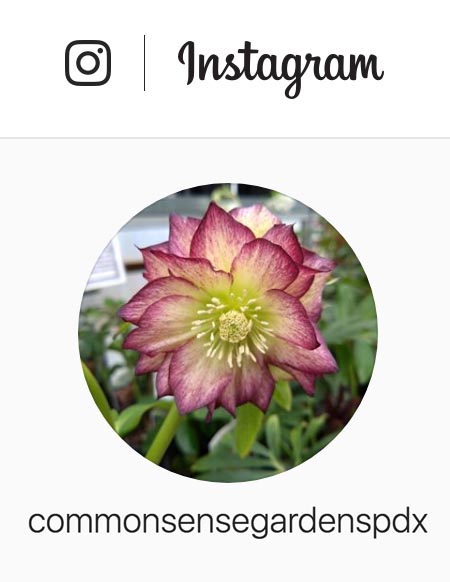